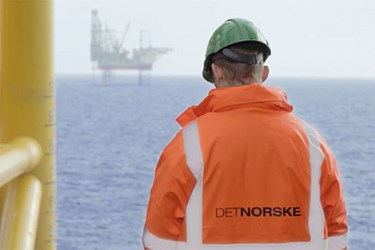 In 2008, Det norske discovered hydrocarbons in the Ivar Aasen field some 180 kilometers off the Norwegian coast. When the plan for development and operation was approved by the Norwegian parliament in May 2013, the company immediately started preparing to build an offshore platform to exploit the field – an important milestone in the company’s history. Through Ivar Aasen and with a comprehensive and advanced technology package from Siemens, Det norske will become a leading oil producer on the Norwegian shelf.