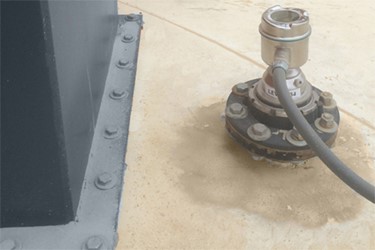 Fracturing sand (i.e., frac sand or proppant) is a key component used in hydraulic fracturing operations that facilitates production by keeping fractures open so that oil and/or natural gas can flow freely from the formation into the casing and up to the surface.

Over the past decade, the explosion of unconventional resource development in the US, coupled with the implementation of larger pads and longer multi-laterals, has resulted in a significant increase in the demand for fracturing sand nationwide. In 2017, for instance, the Permian Basin saw a two-fold increase in sand usage compared to 2016 and it is predicted that figure will double again through 2018.1 Similarly, in the mid-continental region, the average amount of sand being used per well has increased by nearly 30% over the past year.