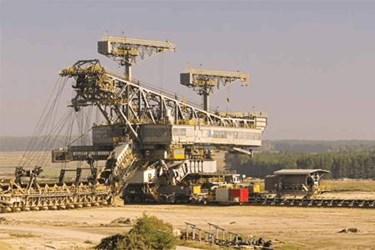 Horizontal drilling started back in 1929 and hydraulic fracking began in 1949. However, it was not until 2003 that the horizontal drilling and hydraulic fracking processes were combined to extract gas from the Barnett Shale in north Texas. Since then, gas drilling has increased by 14 times in the United States. Given the vast shale formations throughout the United States, drilling will continue to increase for several more years.