Gas Discovery In The Norwegian Sea 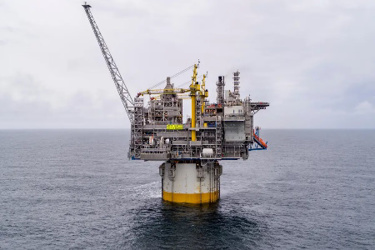 Equinor and partners Wintershall Dea and Petoro have made a commercial gas discovery in production licence 1128 estimated at between two and eleven billion standard cubic metres of recoverable gas, or about 12.6-69.2 million barrels of oil equivalent.

Exploration wells 6605/1-2 S&A in the Norwegian Sea were drilled by the Deepsea Stavanger drilling rig.

The Obelix Upflank discovery was made some 23 kilometres south of the Irpa gas discovery, and 350 kilometres west of Sandnessjøen.

This is the first discovery made on the Norwegian continental shelf (NCS) in 2023, and the first wells in the Equinor-operated production licence awarded in the APA award in 2020.

“We need to find more gas on the NCS. Discoveries near existing infrastructure requires less volume in order to be commercially developed, and can be quickly put on stream with low CO2 emissions. We will together with our partners consider tie-back of this discovery to Irpa, for which we recently submitted a plan for development and operation,” says Grete B. Haaland, Equinor’s senior vice president for Exploration and Production North.

Irpa is a subsea development that will be tied back to the Aastad Hansteen platform. Irpa will extend the life of Aasta Hansteen by seven years, and contribute to more activity at the supply base in Sandnessjøen, for the helicopter base in Brønnøysund, and for the operations organisation in Harstad. 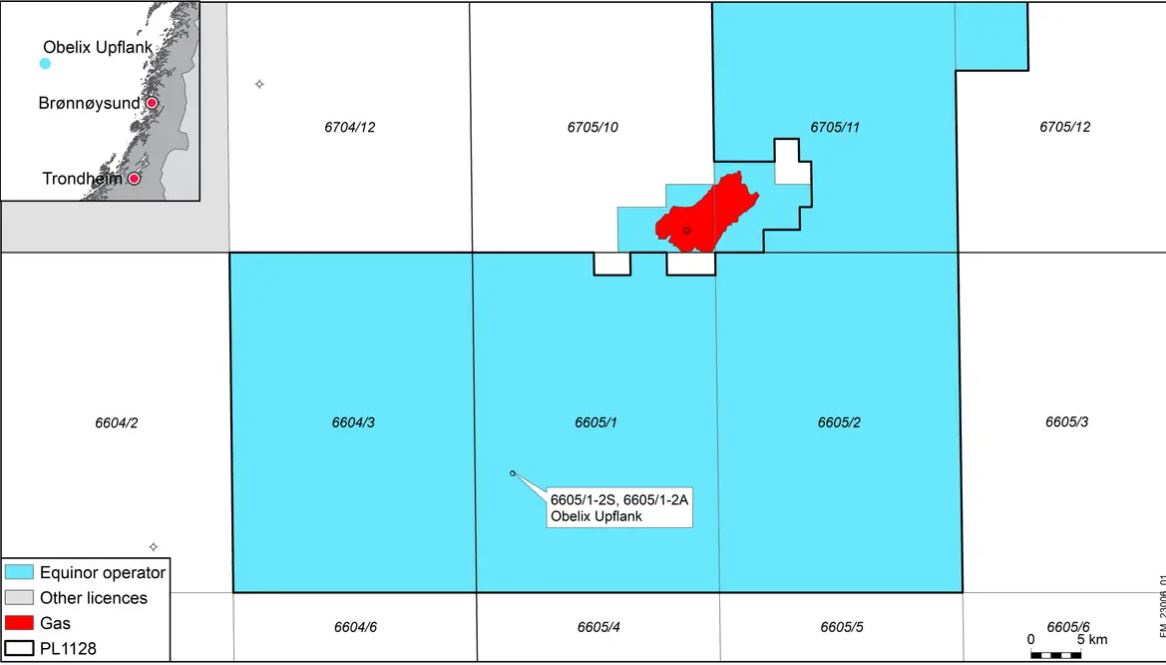 Facts about the Aasta Hansteen field