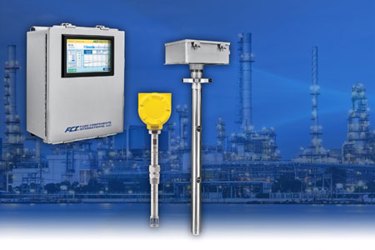 A major oil refinery’s plant team ran into challenging issues when they attempted to optimize their large primary boiler system, which initially perplexed the plant’s process engineers. After extensive study, it was determined there was a problem controlling the boiler’s burner air-to-fuel mixture ratio. The air flow measurements used by the system were inaccurate and erratic as well, which had negated previous efforts to enhance the boiler’s efficiency.