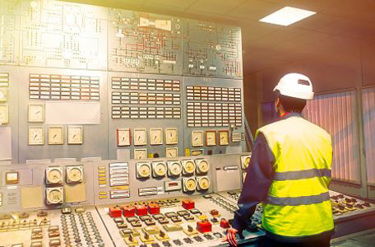 According to the business intelligence report by the Transparency Market Research, the global supervisory control and data acquisition (SCADA) market was initially evaluated at US$ 25.56 billion at the base year of 2015. The report projects that the global SCADA market will rise to hit the evaluation of US$ 40.18 billion by the end of the forecast years 2016 to 2024. It also suggests that the global SCADA market will foresee an excellent growth rate of 5.20 percent over the same period.

The rising usage of SCADA systems in oil and gas as well as electrical power sectors is likely to favor the growth within the global supervisory control and data acquisition (SCADA) market in coming years. The solutions in the global SCADA market are used in these industry verticals in order to optimize production as well as to diminish the losses faced in the production processes and cycles.

In 2015, the North America region dominated the global SCADA market with an industry share of 33.6 percent. The research report predicts that the same regional market will continue to lead the global SCADA market in coming years, owing to several factors, such as the rising demand from various end use industries such as oil and gas as well as electrical power for process automation and rising investments aimed at furthering technological advancements in the region.

Get PDF brochure for more insights on the SCADA market.