On December 5th, The Environmental Partnership will mark its first anniversary by announcing that it has more than doubled in size since the initiative was launched. The industry-led program is now made up of 53 oil and natural gas producing companies representing nearly one-third of the industry’s production, who are working to continuously improve their environmental performance.

The Environmental Partnership’s initial focus has been to build on the industry’s success in reducing emissions of methane and volatile organic compounds, known as VOCs. To that end, the Partnership held workshops in Texas, Pennsylvania, and Colorado during 2018 that took an in-depth look at the most advanced technologies and actions that can further reduce these emissions. These workshops, open to oil and natural gas producers of all sizes and operating across the nation, allowed for open dialogue between companies on their challenges and their best practices. Even non-participant companies were welcome to join in these workshops and benefit from this collaborative effort.

Participants in The Environmental Partnership have also been employing at least one of three Environmental Performance Programs designed to further reduce emissions. These include:

Companies participating in these programs have committed to submitting annual data on their progress to the Partnership that will be compiled and released publicly. The Partnership expects its first report with this data to be released next year.

Participants In The Environmental Partnership Now Include: 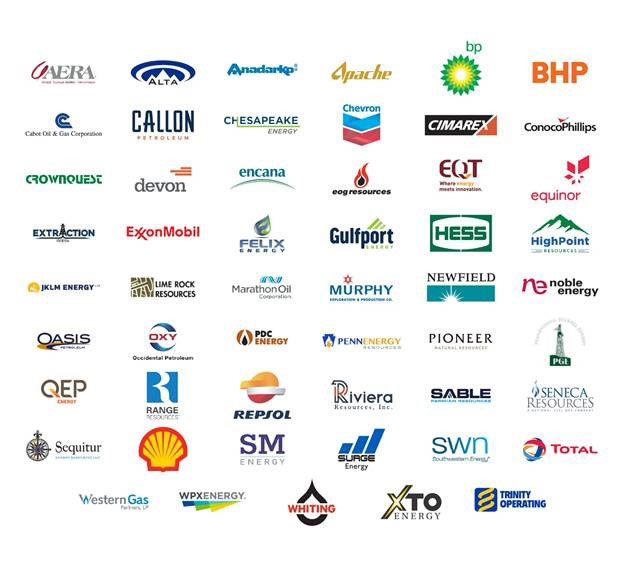 About API
API is the only national trade association representing all facets of the natural gas and oil industry, which supports 10.3 million U.S. jobs and nearly 8 percent of the U.S. economy. API’s more than 600 members include large integrated companies, as well as exploration and production, refining, marketing, pipeline, and marine businesses, and service and supply firms. They provide most of the nation’s energy and are backed by a growing grassroots movement of more than 47 million Americans.